Last June, I had to update my resume. Under “hobbies,” I was stuck for what to write. What are my hobbies? Besides my Netflix addiction, what was I doing with my spare time (when I had spare time)?

In 2007 I wrote a blog post about what happens when your hobby becomes your job. Writing had been my hobby since I was in high school, and once it became employment it no longer felt relaxing to create stories and to let my imagination run wild. It felt like work.

2016 is going to be about figuring out what my hobbies are – one of them, I’ve accepted, is discovering cafes in small towns. I love small towns! Even more, I love finding small towns that are now within the borders of what have become bigger towns. So, today I am going to feature Ladner Village, British Columbia. 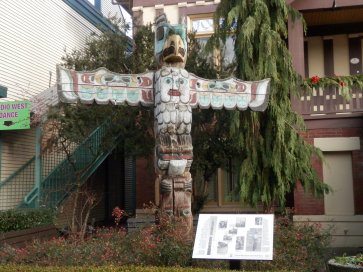 First stop was the Ladner Museum, a cool old-looking building that was closed today. Definitely means a trip back on a day that it’s open. 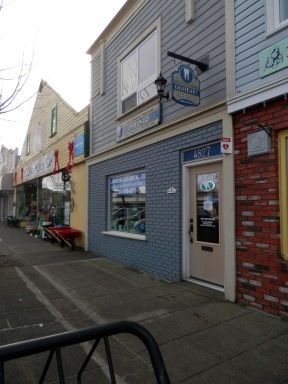 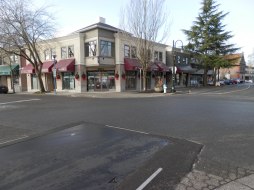 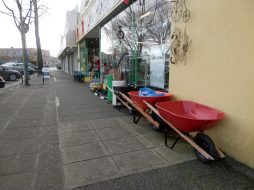 This is a good shot of why I like small towns. I love the character of them, and that most businesses tend to be owned by independent people. Locals shop here, as do visitors, and that’s what keeps these small towns alive. 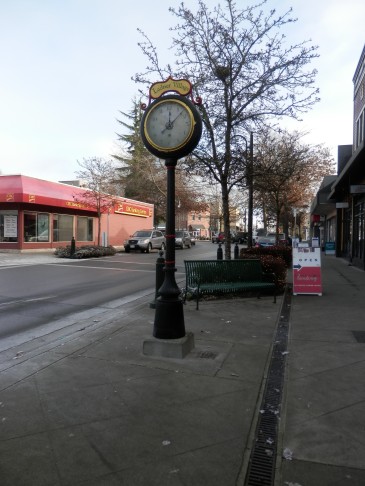 Every small town has one of these. An old clock somewhere in their village. Funny that as I type this “Power of Love” by Huey Lewis and the News is playing in the cafe where I’m seated. 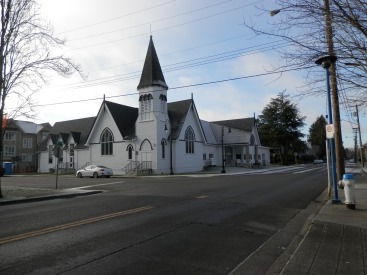 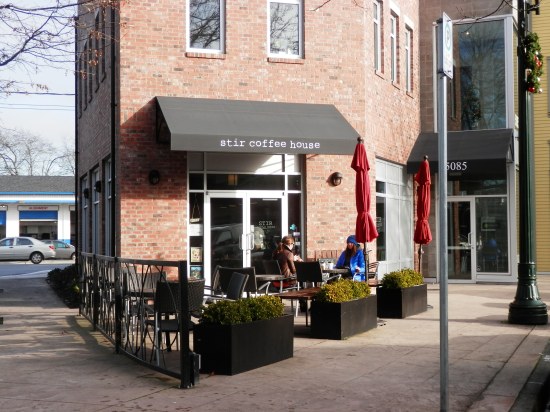 And this was where I wound up. “Stir Coffee House” in Ladner Village, British Columbia. For most of the afternoon that I’ve been here, the cafe has been bustling. I’ve had two cappuccinos and a grilled-cheese sandwich, all of which I’d recommend to anyone who comes here. This here represents exactly what I love about writing. Finding an out of the way cafe, sitting at a table, listening to the music they play, hearing the conversations around me, and letting that become my muse.

Where else will 2016 take me? Not sure, but you can bet you’ll read more of this along the way. And whenever I fill out a form that asks for hobbies, I’ll be putting, “Finding out of the way cafes in small towns and city villages.”