I haven’t posted in a long while since there haven’t been any great days for road trips. In other words, I haven’t had much to say, and I don’t like posting just for the sake of posting. 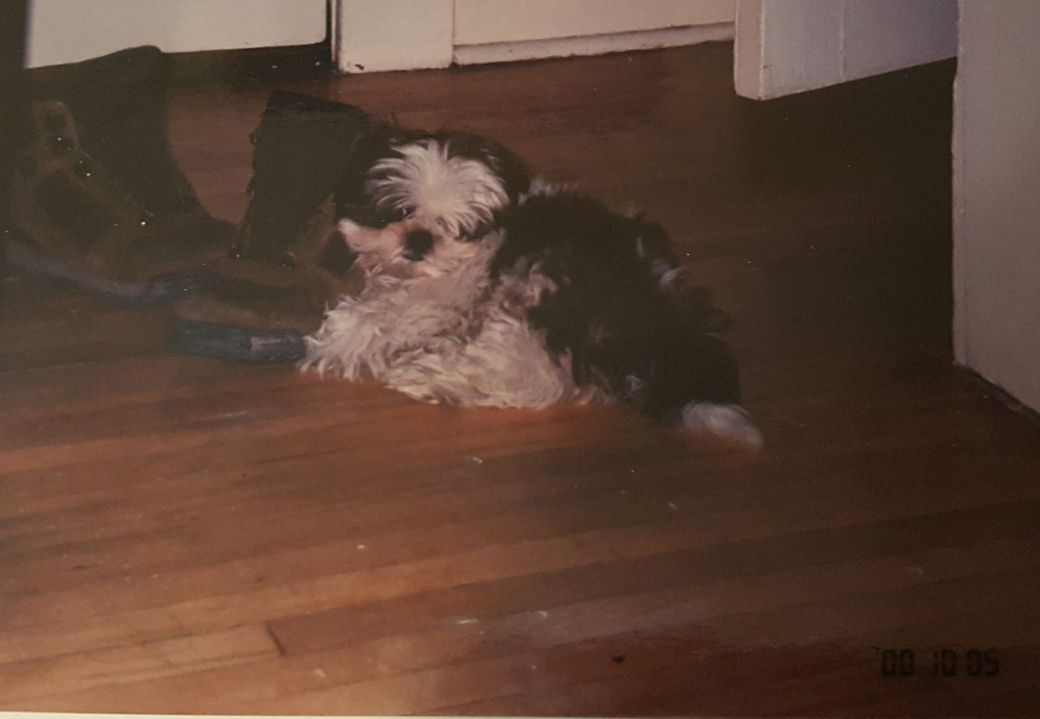 A few weeks ago, I said goodbye to my pet and friend, Conan the shih tzu. I’ve been debating if I wanted to post about this, or if I wanted to keep the blog light and fluffy. It was during Christmas festivities, when a friend started asking questions about my decisions because he will one day soon also have to make the same decisions, and then when other friends who lost pets recently messaged me telling me about the comfort they took in my openness, that I knew I needed to make this post.

For months while I was trying to make that final decision, I googled for advice and found help online. So, for all those who have pets, I will pass on what I have learned.

When we think of this concept, we imagine our pets passing painlessly in their sleep into the next realm. 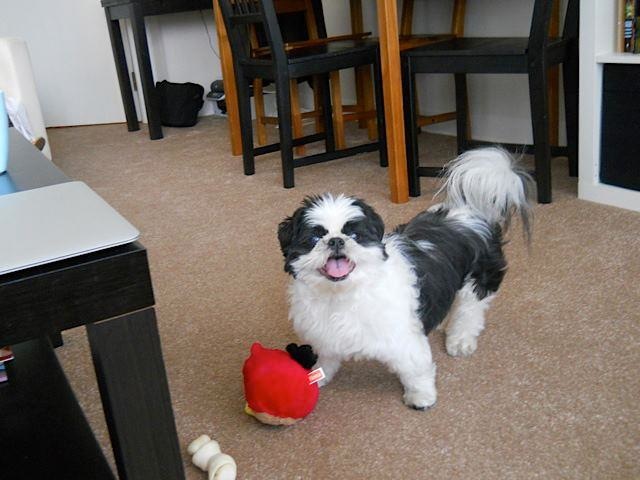 That’s what I was hoping for since the day that Conan was diagnosed with liver disease in 2014. The truth is, this concept just doesn’t exist. Conan’s liver disease was probably cutting the air off to his brain, and it was starting to cause his lungs to fill with fluid. If he was going to pass naturally, he would have died in pain, probably when I wasn’t home, and filled with fear. Don’t consider the “natural” option. Natural sucks.

2) Where You Say Goodbye

I considered saying goodbye in our home. It seemed like a place where he’d be most comfortable, and perhaps that would have made it easier. However, that would have meant finding a vet I didn’t know, and there was always a tiny part of me clinging to the notion that someone was going to say to me, “Are you sure about this? He’s fine. Look at him!”

I chose the vet we’d been going to for the last seven years. In the end this was the healthy decision, because the vet had a chance to say goodbye, to tell me that he was going to miss the two of us, and to remind me that I had done more than most would have done. He was amazed that Conan had stayed healthy for so long.”He’s a fighter, that one. You should have no regrets,” is what he told me.

As for Conan’s comfort, his place of solitude was anywhere I was–just as it had always been. Cradled in my arms, his gaze staring up at me, his tiny body completely relaxed.

I spent so much time preparing for the event, that I didn’t think much about what I was going to do after. I chose to be in the room with him alone, which was a mistake. Take someone with you. I had plenty of people offer, but for some reason I thought it needed to be a moment for me and him. And maybe that moment did–but the moments after was when I knew I needed someone for me the same way Conan always needed me there for him.

Conan, 2016. Just before leaving for the final vet visit.

When asked if I wanted the ashes, I initially thought no. But thankfully I understood how final that decision was, and decided to say yes in case I changed my mind and wanted them. I did change my mind, and am now very glad I have them.

Grief will come in waves. I can’t tell you what to expect or how to prepare as it comes to everyone differently. I cleaned up and put away his things immediately as having them out just made me sad. However, I keep going on our walks and I say goodbye to him each day when I leave for work as I always did. Sometimes I cry when  memory hits, and sometimes I just smile and remember him.

What I came to understand is that although I loved him no matter what, I was missing him long before he died. I was missing that happy puppy that wagged his tail at the sight of other dogs, who chased my feet when we walked, who jumped onto the couch to sit on my lap, who sniffed out the crumbs when I dropped food, who ran to the door to greet me every day when I came home. That’s the Conan I miss, even if it wasn’t the Conan I loved and said goodbye to.

I take comfort in remembering the many good times we had together. I may blog about that for a while, because Conan was a part of my life for a very long time–from when I was 28 until 16 and a half years later. We had a lot of really great times. And that is my last piece of advice: don’t fear the memories. Sometimes they may make you sad, but mostly they will bring you comfort.